Chapter 150 Campaign raises over $83 million for The Great Trail

Donors from across Canada have helped to raise over $83 million for Trans Canada Trail’s Chapter 150 Campaign – $8 million more than the campaign’s original goal.

Revealing the grand total of $83.2 million, TCT celebrated the fantastic achievement with influential supporters from the worlds of entertainment and philanthropy at The Globe and Mail Centre in Toronto. While the funds have helped to connect Canada’s national 24,000-kilometre Trail, more support is still needed to ensure the Trail is enhanced and protected for future generations.

“Over 15,000 communities across Canada are connected by the Trail, so I encourage you all to explore it, because you helped to create it,” Ms. Pringle continued. “You have proven that Canada is a nation of trailblazers!”

Hartley Richardson, Co-Chair of the Chapter 150 Campaign and the TCT Foundation Board, told donors: “Thanks to your help, Trail lovers across the country will look back on 2017 as one of the most important years in Canadian history. One hundred and fifty years after our Confederation, we have embraced a modern form of nation-building.”

The Chapter 150 Campaign was launched with the goal of raising $75 million to connect the Trail in time for Canada’s sesquicentennial in 2017. Thousands of generous Canadians gave what they could to help create this groundbreaking Trail for future generations. Many Chapter 150 Campaign donors attended after making exceptional contributions to TCT, including:

Their contributions were amplified by a $25 million grant from the federal government, which gave one dollar for every two dollars donated to TCT.

However, the Trail’s journey is not over. With the support of continuing donations, TCT is focused on enhancing the Trail by adding new spurs and loops to existing Trail sections, making the Trail more accessible, funding emergency repairs after natural disasters and converting interim roadways to greenways

“The Trail’s connection and the Chapter 150 Campaign are not the end of our journey,” said Deborah Apps, President & CEO of TCT. “Connection is a transition from our past to our future, which will see us preserve this national treasure for generations to cherish.” 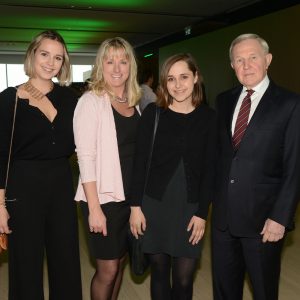 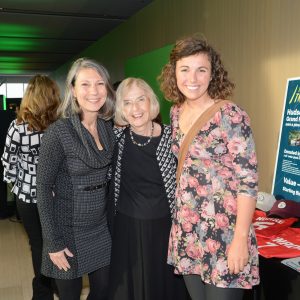 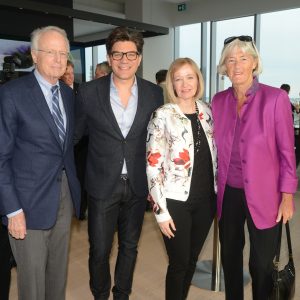 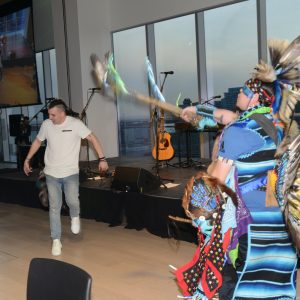 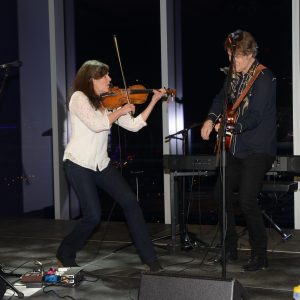 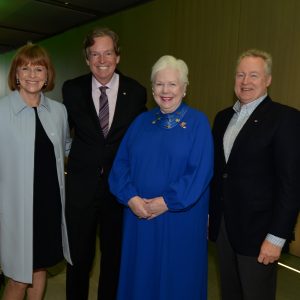 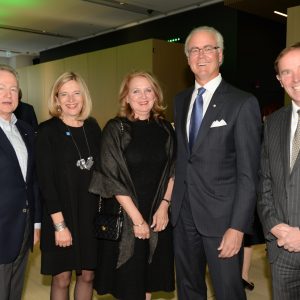 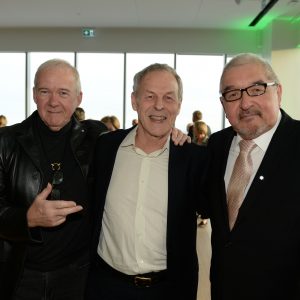 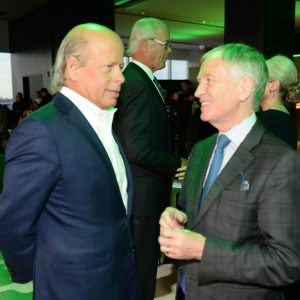 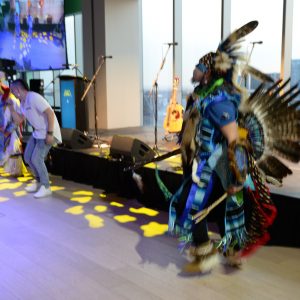 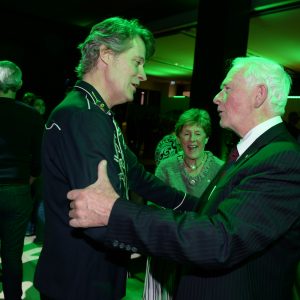 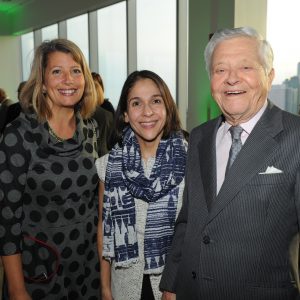 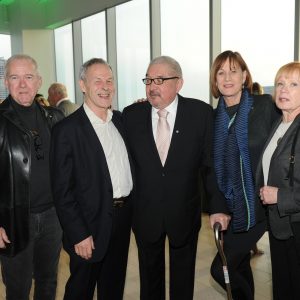 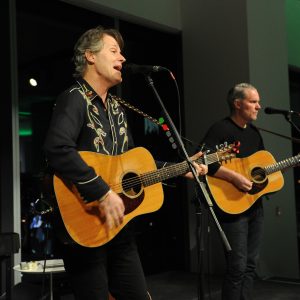 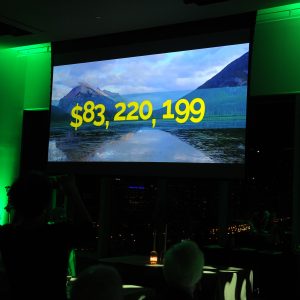