Quebec celebrates the connection of its section of The Great Trail

Trail builders, supporters and enthusiasts in Quebec joined Trans Canada Trail (TCT) in the Laurentians on Friday, January 26 to officially celebrate the connection of The Great Trail throughout the province.

“The audacious dream of a cross-Canada trail is a reality thanks to the steadfast efforts of donors, volunteers, Trail partners and all levels of government,” said Patrice Ryan, a member of the TCT Board of Directors. “They have all shown incredible enthusiasm for our dream of building this epic trail of trails.” 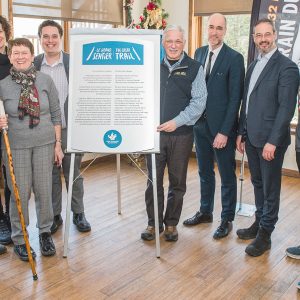 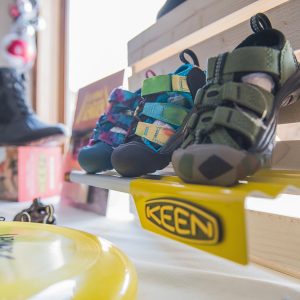 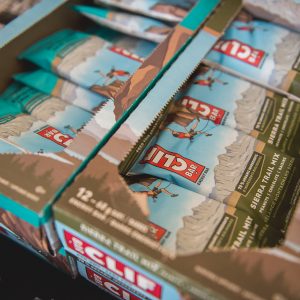 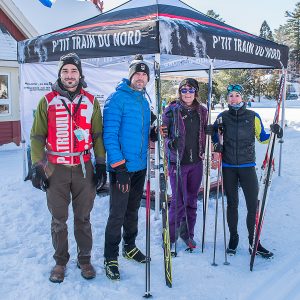 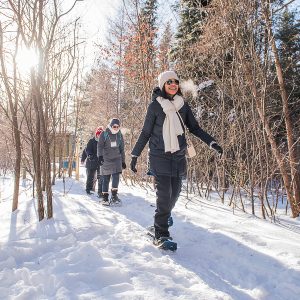 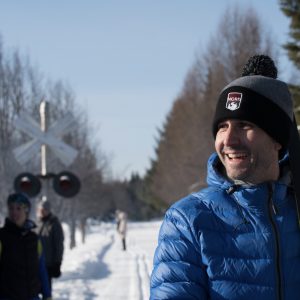 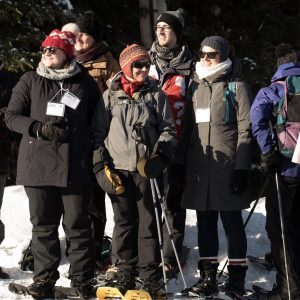 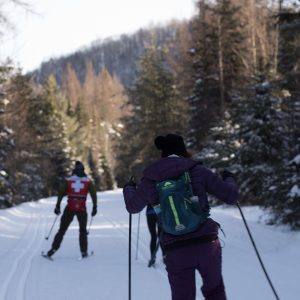 TCT is supported by financial contributions from donors in both the public and private sectors, who all believe in TCT’s commitment to investing in vital infrastructure for safe, affordable outdoor activity, while fostering an appreciation for Canada’s spectacular natural heritage. The following lead donors played a crucial role in connecting Quebec’s section of The Great Trail:

Michael Harrison, a donor based in Montreal, has been giving to TCT since 2003 and calls the Trail “the most amazing idea”.

“I have been fortunate enough to have travelled all across Canada. The thought that a Trail could bring us all together seemed a very romantic and a very worthwhile initiative,” he said.

Michael has completed a number of bicycle trips through parts of Europe, and says he knew that a cross-Canada recreational trail would be a huge attraction for like-minded visitors. He also enjoys the Trail whenever he can.

“I am 83 years old and my biking days are a lot shorter than they used to be, but I will continue to enjoy the regional parts of the Trail near Montreal,” he said. “I only wish I was young enough to go the whole route across Canada. We are blessed to have such a wonderful country and now a Trail that sets us ahead of other nations – a true pathway to friendship.”

Over 50 local and regional partners in Quebec have been involved in connecting the Trail since 1992, with the guidance of the CQSTC. Supporters and partners across the province have shown incredible passion for trails and outdoor activities. This fantastic achievement now means that Quebec is home to over 1,400 kilometres of the Trail, which can be used in all seasons.

To date, TCT has committed over $3.6 million in funding to support the connection of Quebec’s section of the Trail. Although the Trail is connected, its journey across Canada is in many ways just beginning.

TCT and its partners in Quebec are now developing a second route, which will serve residents and Trail users in communities along the north shore of the St. Lawrence River. These future connections will focus on hiking, cross-country skiing and equestrian activities, and will bring the length of the Trail in the province to about 2,200 kilometres.

“While our goal of connecting the Trail has been achieved, our work is not finished. We will continue to work on projects to make the Trail even more accessible and enjoyable for all users,” explained Mr. Ryan.

Help us write the next chapter in The Great Trail’s story! Click Donate or contact our Donor Services Team at 1-800-465-3636 or donorservices@tctrail.ca