The adventure of
Math Sparks 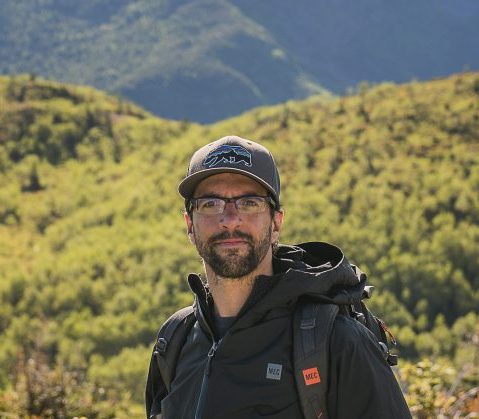 After developing PTSD while working as a forensic photographer with the Montreal police, Math Sparks sought out refuge in nature. To counteract the scenes he would see at work, he would often go biking on the Trans Canada Trail near his family home in Chambly, cross-country skiing between Val-David and Sainte-Adèle in the Laurentians, and paddle boarding in Labelle.

Today, Math has turned his lens to another side of Quebec – its landscapes, its waterways and, of course, its sections of the Trans Canada Trail of Canada. As one of the province’s best Instagrammers, he shares his experiences and stories on his account @msparksphoto. As a parent, he passes on his love of nature to his young daughter by bringing her with him on the Trail. 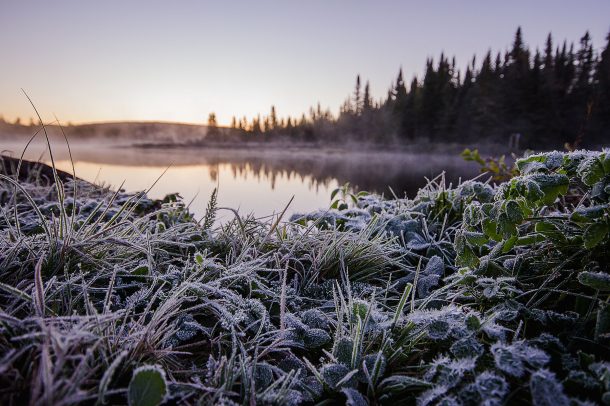 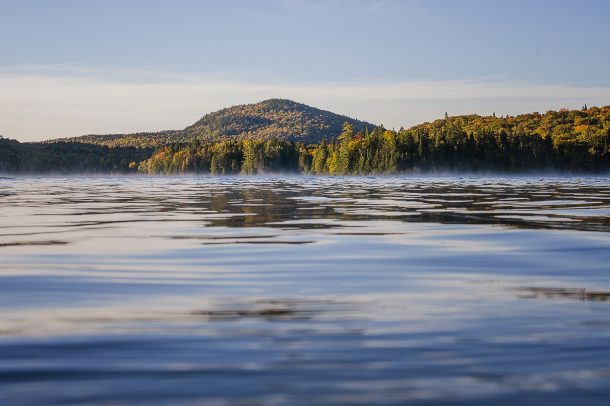 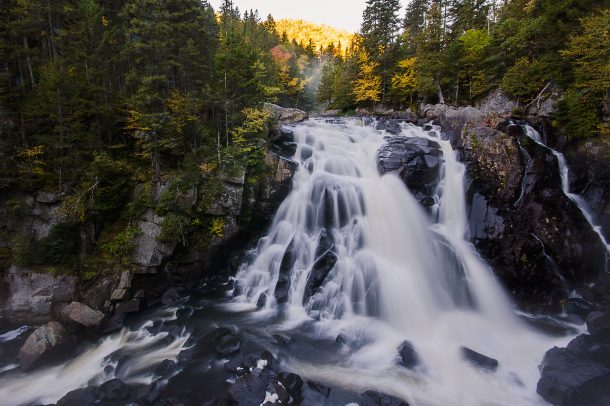 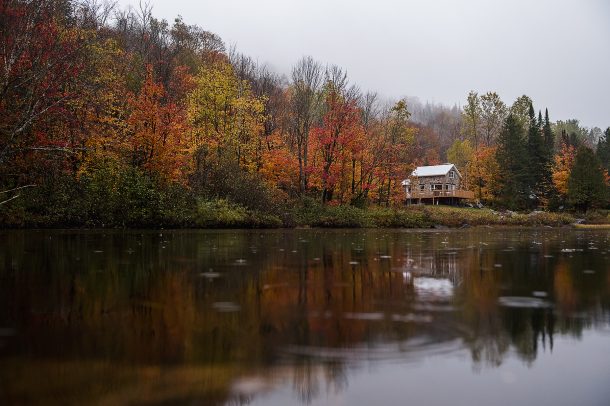 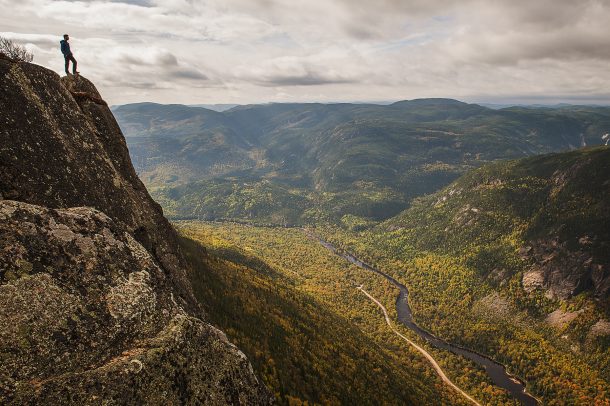 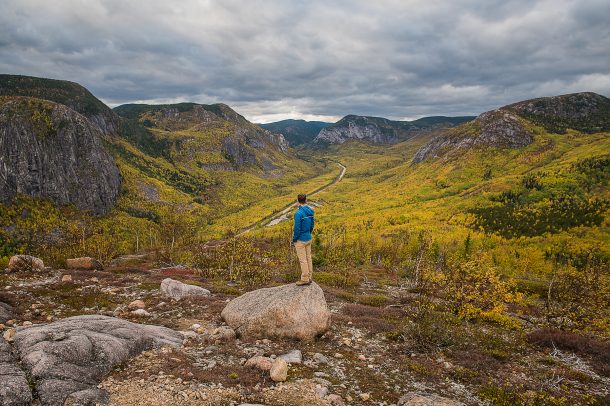 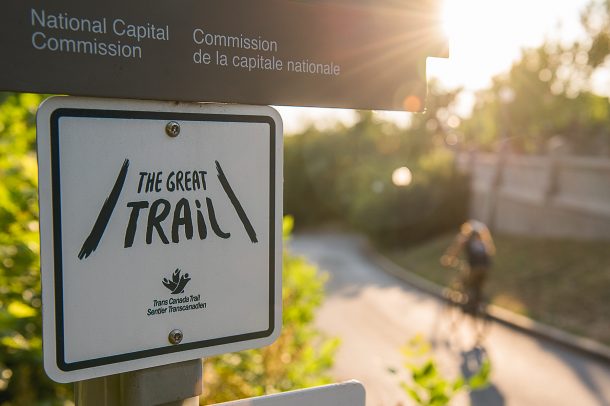 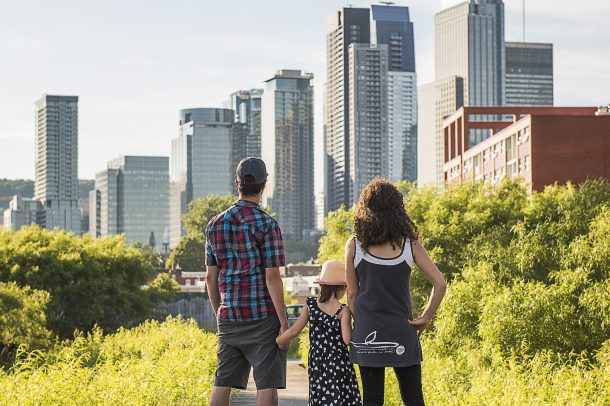 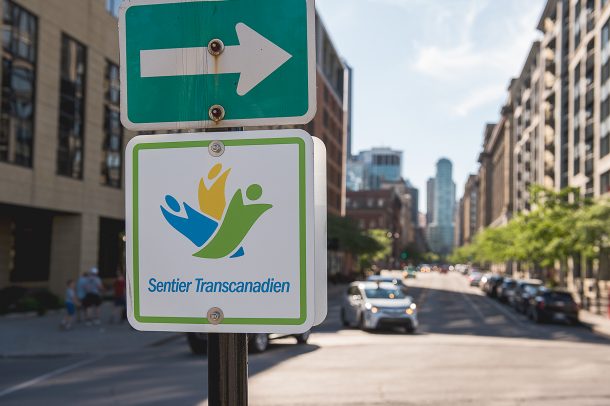 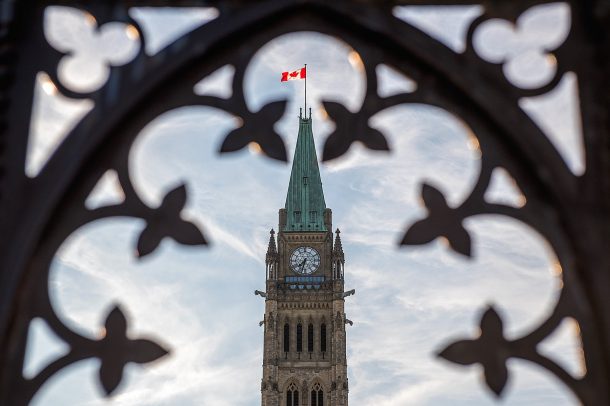 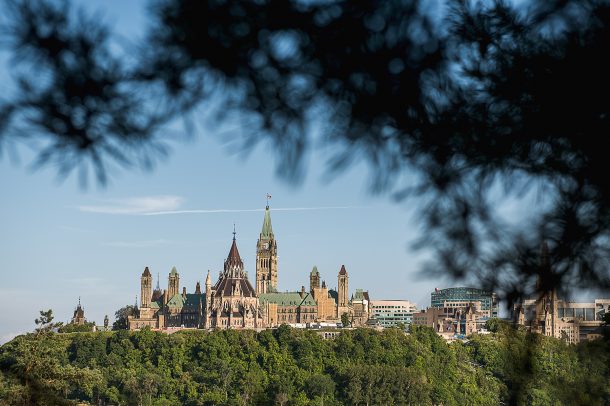 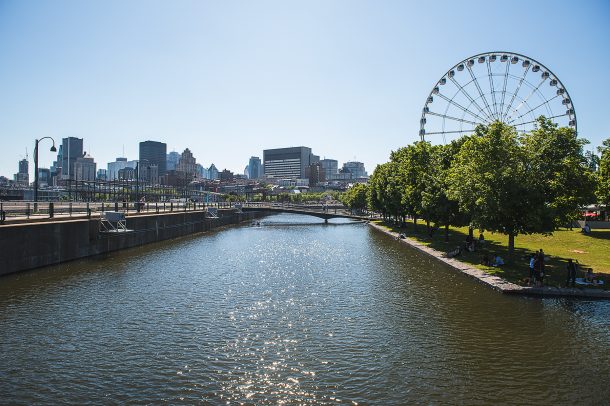