Before You Go
Before going outside, please consult the latest updates from the Government of Canada and World Health Organization, as well as your province/territory, your municipality and the organization that manages your chosen section of the Trail. Please remember to #RecreateResponsibly.
I Understand
Home>Annual Report>Trail Projects: Central Canada

This location received funding for both a construction and a signage project. The construction project repaired the Lookout Stairway and other boardwalks. The signage project involved the installation of new educational interpretive signage with information about the protected dunes along Lake Superior.

This project was to rehabilitate one of the bridges located along the Seguin Recreational Trail.

This project completed the design and reconstruction of two pedestrian bridges along the Thorton-Cookstown Trans Canada Trail. 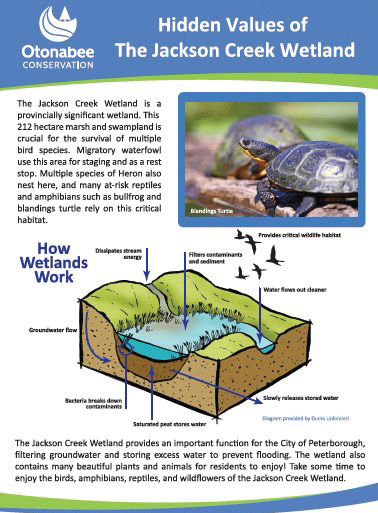 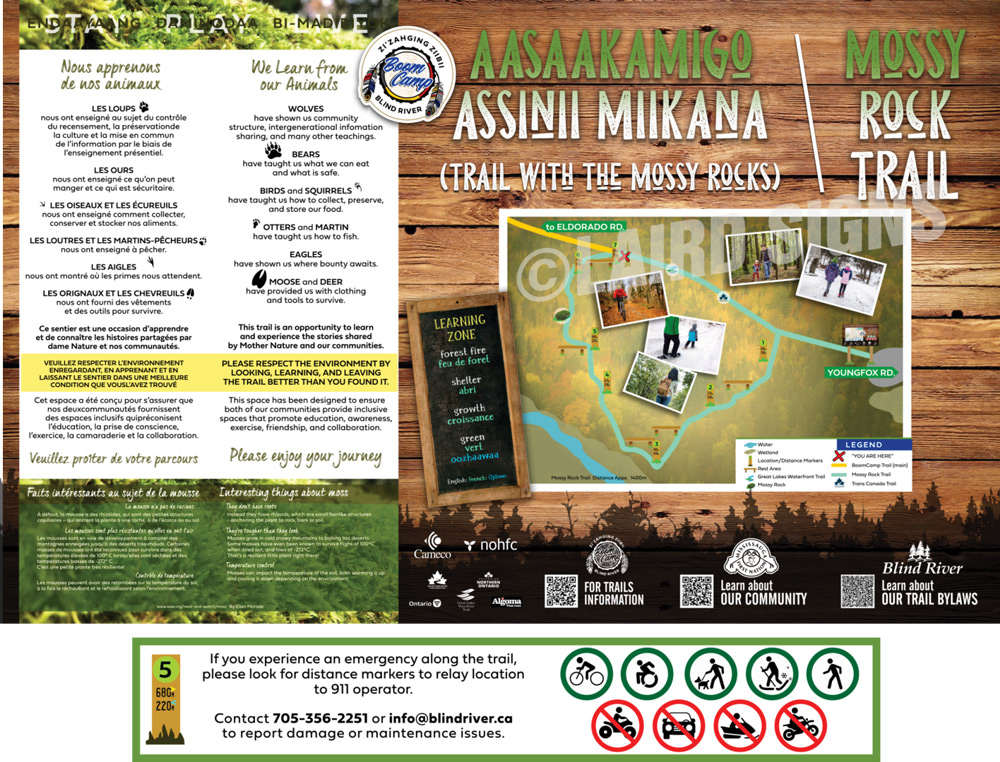 This project saw the construction of a 1.2-km connector trail with extensive signage and wayfinding that links the Trans Canada Trail with the Boom Camp Trails and creates a seamless regionally significant network of trails that will act as a major tourism and recreational attraction. Signs also include the local Indigenous language.

These two projects, one from the regional municipality and the other from the city, include a realignment of the Trail through Waterloo to the new Metrolinx GO station. This active transportation project adds accessibility for those wishing to travel to Toronto and the rest of Southern Ontario.

This project connects parks on both sides of the Don River to an accessible entrance to the Lower Don Trail, the main trunk of the Trans Canada Trail through Toronto that also encompasses the Pan Am Path. The trail connects to the Waterfront Trail in the south, and to the ever-expanding East Don and Scarborough sections of the Trail, ultimately leading to Pickering.

This upgrade project increased the trail width and height clearance for cross-country skiing, and involved the removal of hazardous trees along the trail. Boardwalks, located in wet areas, were also repaired. This project also included an information kiosk at the beginning of the trail. 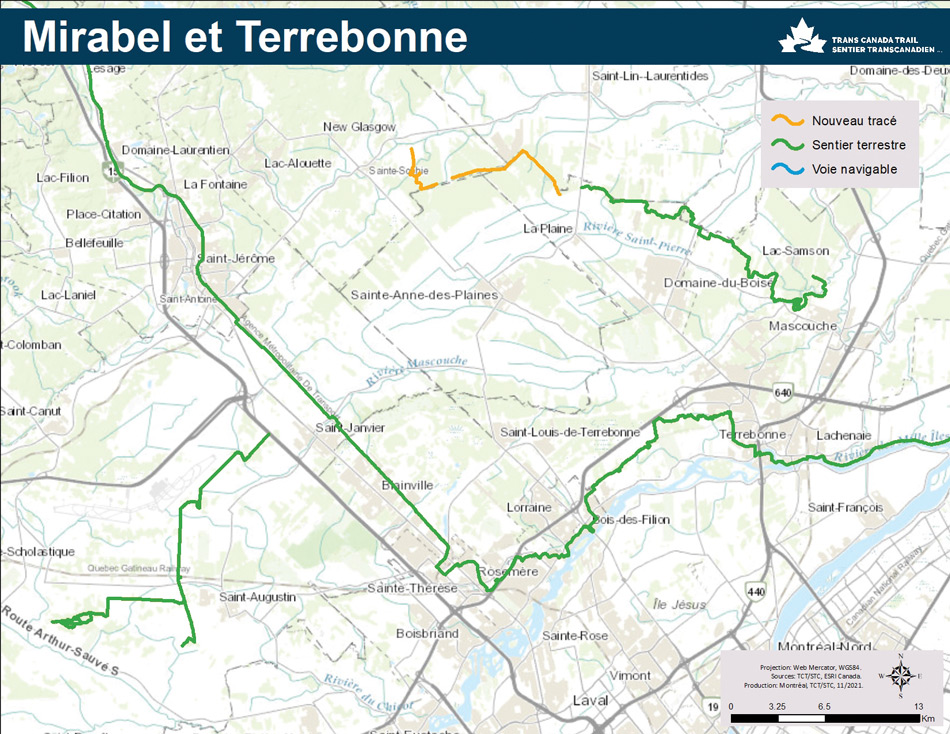 This study determined the appropriate route to link RCM Terrebonne to RCM Mirabel. The project involved validating the alignment of the existing trail and determining a potential route to link the two regions.

This project involved rebuilding and upgrading the staircase using galvanized steel foundations, drilled into the rock foundation. A portion of stairway was replaced by a walking trail to decrease the amount of infrastructure needed.

As a result of weather damage and extensive use, select sections of the Trans Canada Trail in Carignan had to be repaved, and a wooden bridge along the Trail was repaired.

This popular path has a significant slope which resulted in extensive erosion. To prevent further deterioration, it was paved to replace the traditional stone dust.

Multiple trail improvement projects to help address the connection of the Trans Canada Trail along the North Shore.

This project created a reroute that will eliminate a short section of roadway. Additionally, new wayfinders were installed along the trails.