On the show, 10 teams of two people embark on the race of a lifetime by completing challenges as quickly as possible in cities all around the country. They’re vying for weekly prizes as well as the grand prize by being the first to meet host, Olympic champion Jon Montgomery, at the finish line.

A post shared by The Amazing Race Canada on CTV (@amazingracecda) 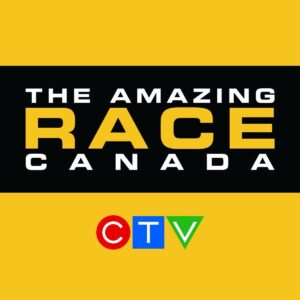 Be like The Amazing Race Canada participants and get out on the Trans Canada Trail this year – you’ll be amazed by what you see!

Check out episode 4 to see the racers solving the puzzles and decoding a photo of a beautiful section of the Trans Canada Trail – you can stream episodes on CTV.ca and the CTV App.

Tune in to The Amazing Race Canada Tuesdays at 9 p.m. ET/PT on CTV, CTV.ca, and the CTV app.