On June 6, the Niagara 2022 Canada Summer Games Torch Relay Journey officially began its 60-day, 1,200-km trek by foot, bike and boat across 21 communities in Quebec and Ontario, which included – for the first time ever – several sections of the Trans Canada Trail. 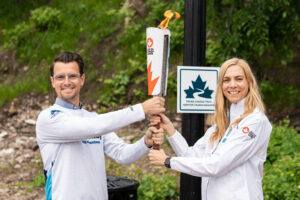 The torch-lighting ceremony kicked off nine celebration events along the Trail and we extend our thanks to all the Torchbearers who took part in this momentous event as part of Trans Canada Trail’s 30th anniversary celebrations: 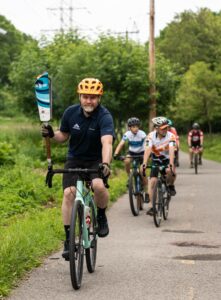 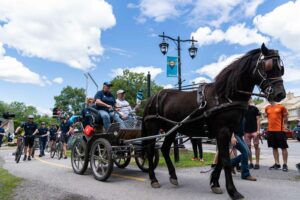 We were proud to partner with the Niagara 2022 Canada Summer Games to celebrate sport, engage people from the region and beyond, and cheer on our athletes at the Games!

Thank you to everyone who participated!