The adventure of
Dana Meise 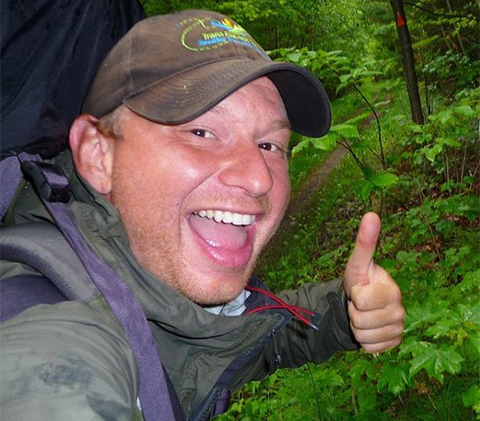 Born and raised in Prince George, British Columbia, Dana Meise says he as an insatiable need for nature. He has been in the woods for much of his life – as a worker in forestry as well as a camper, hiker and outdoorsman. When his father lost the ability to walk, Dana was inspired to hike the entirety of the Trans Canada Trail and began his journey in 2008. In November 2018, he reached Tuktoyaktuk – becoming the first person to hike to Canada’s three oceans along the Trans Canada Trail.