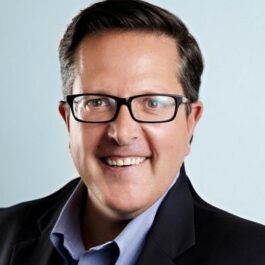 In 2003, Bob co-founded the Devon Group, where he built one of Ontario’s most respected government relations agencies. Devon’s clients included Labatt Brewers of Canada, Scotiabank, Cineplex, SmartCentres and the Government of Ontario. Devon was sold to Edelman, the world’s largest public relations company, in 2014.

A frequent commentator on political and business issues, Bob has appeared on CBC, CTV, Global, BBC, Radio-Canada, the Globe and Mail, Toronto Star and Newstalk 1010.

As Chief Operating Officer of Toronto’s 2008 Olympic bid and a leader of Toronto’s successful bid for the 2015 Pan Am and Parapan Am Games, Bob has attracted international multi-sport games to the city.

Active in the community, Bob chairs the advisory board of 111, home of Toronto’s community of tech scaleups, and is a director of Canada Soccer and War Child Canada. In recognition of his community service, he was awarded the Queen Elizabeth II Diamond Jubilee Medal in 2012.

Bob speaks English and French, is a graduate of Carleton University and lives in Toronto.

Bob joined the Trans Canada Trail Foundation Board in 2021.